There are a number of national and local sources of information that provide data about domestic abuse and sexual violence.

The aim of Safer Cornwall (www.safercornwall.co.uk) is to make Cornwall a place where the people who live, work and visit feel safe and are safe through partners working together to tackle crime, alcohol, drugs, anti-social behaviour and their impacts.

The Safer Cornwall website includes a library of documents and publications covering all aspects of crime and disorder in Cornwall.

Crime Survey for England and Wales

One of the strengths of the Crime Survey for England and Wales (CSEW) is that it covers many crimes that are not reported to the police. The CSEW provides reliable estimates of the prevalence of domestic abuse using a consistent method that is not affected by changes in recording practices and police activity, or by changes in the propensity of victims to report to the police.

16 Days of Activism against Gender-Based Violence

This is an annual international campaign that kicks off on 25 November, the International Day for the Elimination of Violence against Women, and runs until 10 December, Human Rights Day. It was started by activists at the inaugural Women’s Global Leadership Institute in 1991

This is the data we Tweeted during the 2019 16 Days of Activism Against Gender Based Violence pdf 16 days of Activism 2019 Tweets (109 KB) – each with its own reference. 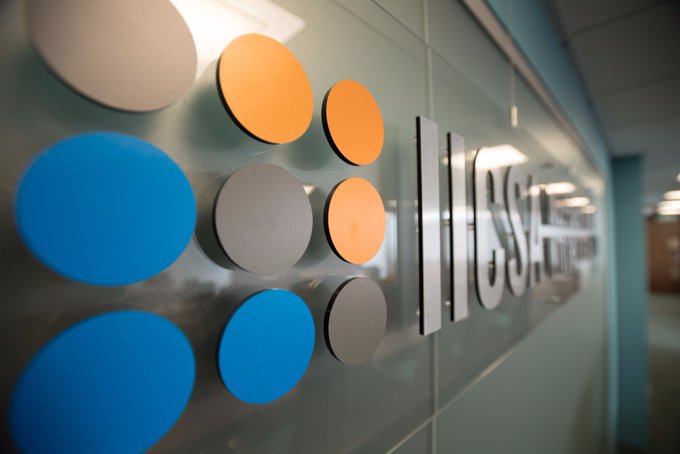 The Independent Inquiry into Child Sexual Abuse (www.iicsa.org.uk) was set up in the wake of some serious high profile instances of non-recent child sexual abuse and because the government had some very grave concerns that some organisations were failing and were continuing to fail to protect children from sexual abuse.

At the Truth Project, survivors of child sexual abuse can share their experiences with the Inquiry, and put forward suggestions for change to keep children safe in future. So far, almost 5,000 people have shared their accounts with the Truth Project - www.iicsa.org.uk/news/inquiry-offers-victims-and-survivors-child-sexual-abuse-choice-share-experiences-video